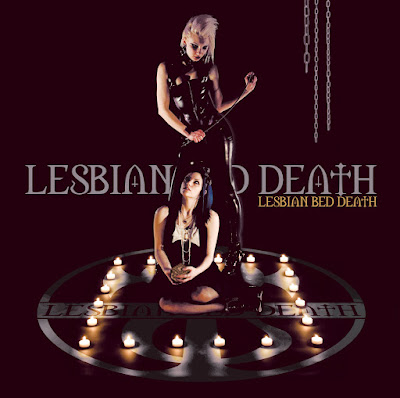 
When it came to make album number two, things were quite different. The band had played plenty of live shows and had built a fan-base. It now felt more like an actual band as opposed to a project. Consequently, unlike its predecessor, there were no special guests on this album. It was a more focused affair and a big leap forward in terms of writing, performance and production. Sadly, bassist Magic Andy quit the band on the first day in the studio before recording anything. Eventually, all of the bass parts were recorded by Chuckmaster C.  Shortly afterwards, the band brought on board Will Power as their new bassist.