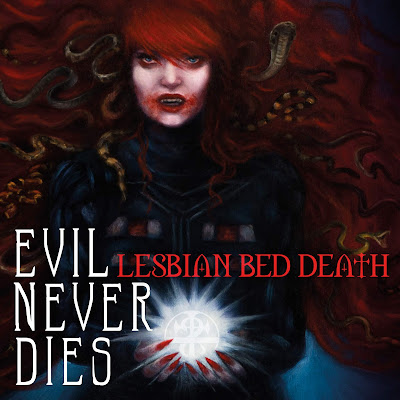 The band recorded a cover version of Lisa Lougheed's 'Run With Us' during this session, and it was given away to fans who pre-ordered the album via the crowd-funding platform PledgeMusic.

There's an article about this album on Mr Peach's blog with lots more information. Click HERE to read it.

Drums by Russ Gwynne
Bass and Synths by Vik Voodoo

All songs written by Carden/Peach/Wood
Artwork by Iris Compiet
Recorded at The Chairworks, Castleford (UK) by David Watts. Assisted by Mark Scully.
All tracks mixed and mastered by Sam Bloor at Lower Lane Studios, Stoke-on-Trent (UK)