I Use My Powers For Evil 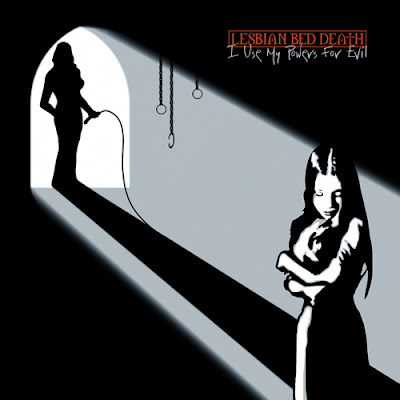 Our debut album. The guest musicans on this album reads as a 'Who's Who' from the local rock scene at the time. It was initially intended to be a 'one off' album, that was done purely for fun, and was expected to disappear fairly quickly. We could never have imagined the incredible response it received. Even now, many people herald it as a 'Cult Classic', which is a huge compliment. To us, it was just a group of friends having some fun. Who'd have known that it would spawn a monster?

When we started recording the album we had no lead singer as we'd already parted ways with our original vocalist Johnny Hell. We had six songs written, and the bones down of three more.  We recorded what we had and searched for a lead vocalist. A singer by the name of Leanne Allister contacted us via MySpace. We invited her to the studio for an audition after sending her some demo MP3s. She sang the song Filth and we were so impressed that her audition vocals ended up being used on the album. Leanne became Luci4, and the rest is history.

Produced, mixed and mastered by Alex Jockel at The Lizard Lounge Studios, Stoke-on-Trent

Release date: We think it was Feb 2006. When we know for sure, we'll update this. 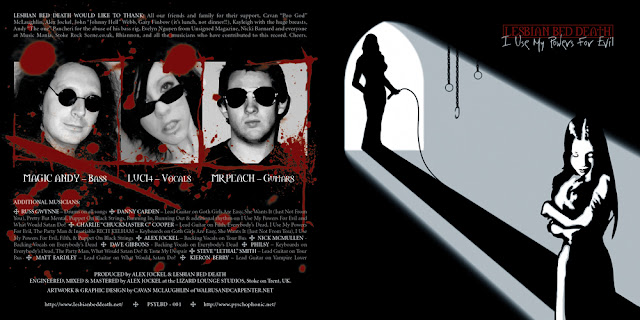 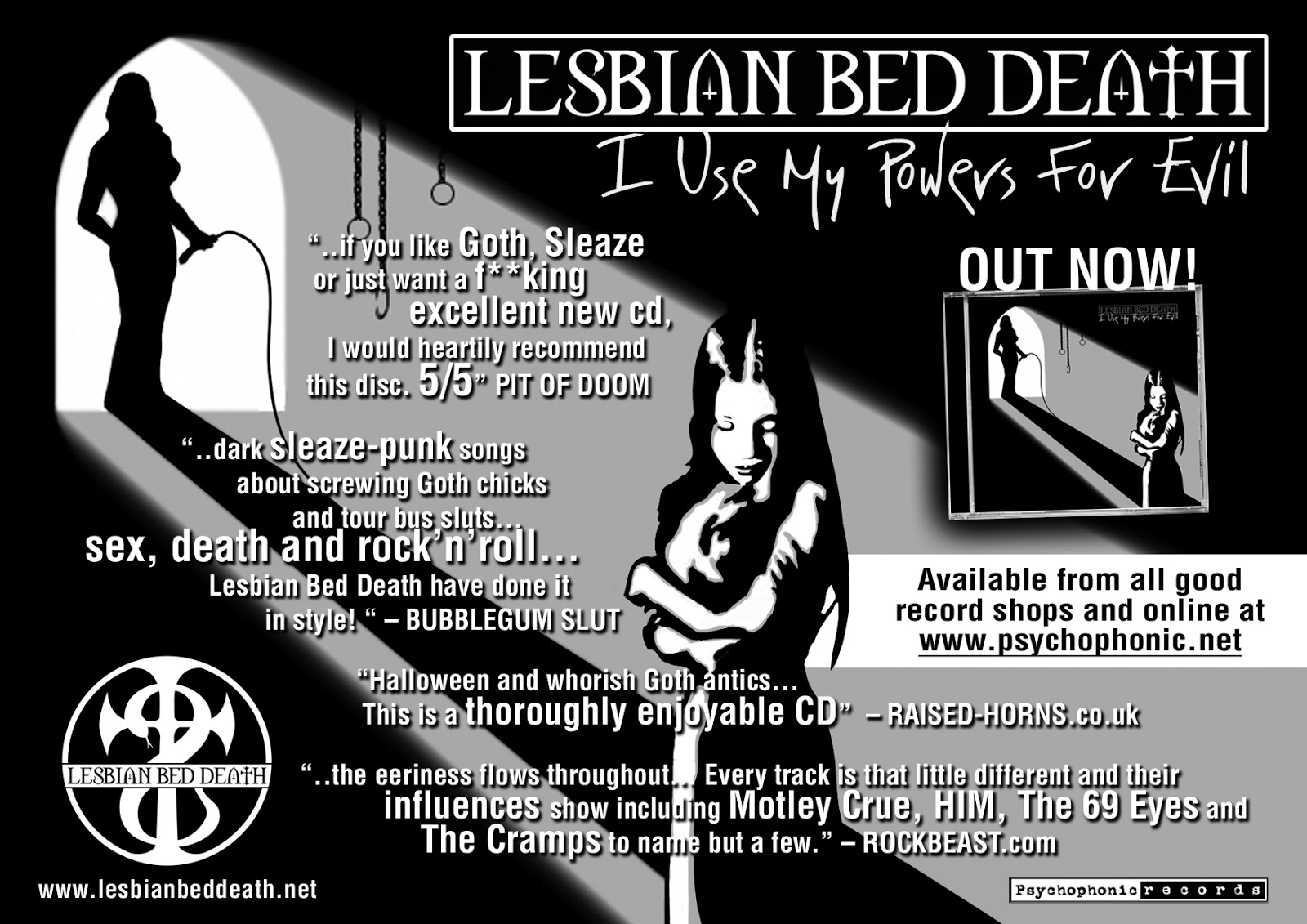 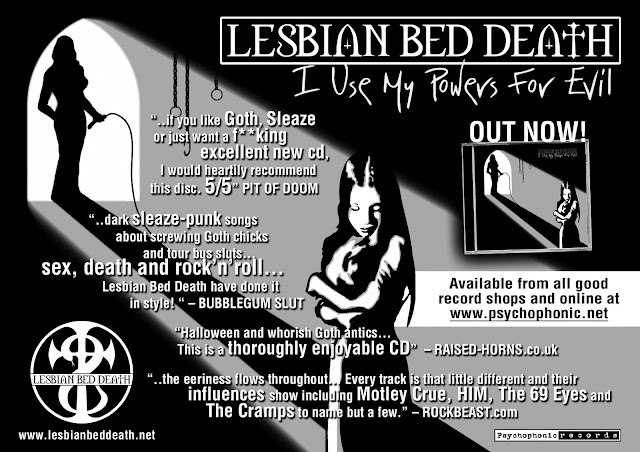